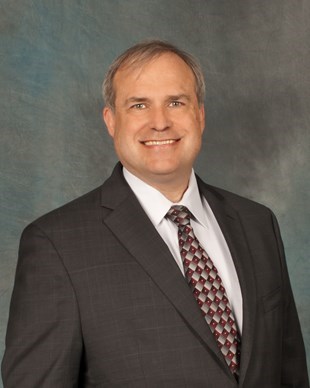 For all the promise that technology offers to aging services providers—more efficient and streamlined operations and information exchange, increased service offerings and greater resident engagement—its adoption has presented challenges for a long time. Lack of funding, interoperability problems and inertia have made, for instance, adoption of electronic medical records (EMRs) slower than might have been expected a decade ago.

For perspective on where our field has been and where it is headed with respect to EMRs, the strategic role of technology planning and the training of a technology-able workforce, we interviewed Peter Kress, vice president and chief information officer for Acts Retirement-Life Communities, Inc., West Point, PA. Kress has long been a leader in LeadingAge’s Center for Aging Services Technologies (CAST), serves on the CAST Commission, and is a frequent speaker on technology issues at regional, national and international conferences.

LeadingAge: Part of the impetus behind development of the CAST 7-Stage EHR Adoption Model was the idea that providers should not only adopt electronic medical records (EMRs), but try to use the full functionality of a package instead of leaving it at a few very basic functions. How well are we doing this, in your opinion?

Peter Kress: We’ve achieved a really important milestone—the fact that most providers understand that we need an EMR, and are deploying capabilities that could be described as EMRs, and are very aware that there’s a whole set of capabilities that they haven’t employed yet.