Blue Bell, Pennsylvania, was previously named “Pigeontown” due to a large flock passenger pigeon that once resided in the area. The town was later renamed to “Blue Bell” in 1840 after the historic Blue Bell Inn, which once hosted George Washington. The Inn was fully restored in 2013 and operates today as a popular upscale restaurant. The town sits on beautiful rolling hills and picturesque farmland, with many of its buildings and homes preserved as historical sites. Blue Bell, PA, is also known for its country clubs – Meadowlands Country Club and Blue Bell Country Club. The former contains a championship golf course that was built in the former pasture land of cattle and horses, while the latter has an 18-hole course designed by famed golfer Arnold Palmer.

Is Blue Bell, Pennsylvania a Good Place to Retire?

In July 2005, CNN’s Money magazine ranked Blue Bell, Pennsylvania 14th on its list of “100 Best Places to Live in the United States,” making Blue Bell an excellent choice for retirement. The rankings were based on city data, such as safety and taxes, as well as resident and city leader interviews. Many Blue Bell residents take delight walking through the many parks and trails throughout the township. The town’s shopping mostly consists of local businesses, while the nearby Montgomery Mall in North Wales provides franchise commerce with popular designer stores and gourmet restaurants. For even more options, the King of Prussia Mall is a short drive away, and Philadelphia is accessible via the SEPTA regional rail from Penllyn Station in Blue Bell.

Philadelphia is home to some of the top-ranked hospitals in the nation, such as Penn Medicine and Jefferson Health. The hospital networks have offices throughout the Philadelphia area and offer specialized services not typically found in many health centers. This is an obvious benefit for Blue Bell retirees who enjoy living in a semi-rural environment with easy accessibility to Philly and the surrounding areas. Continued health care and how to pay for it when it’s needed is another important consideration for retirees. With rising home care costs, a more affordable solution is to move into a continuing care retirement community (CCRC) that offers Type A life care. This arrangement allows you to prepay tomorrow’s health expenses with today’s dollars. Normandy Farms Estates is a recognized leader in the CCRC space and offers a comprehensive Type A plan known as Acts Life Care. To learn more about this popular Blue Bell community, speak to an Acts LifeCare Consultant today. 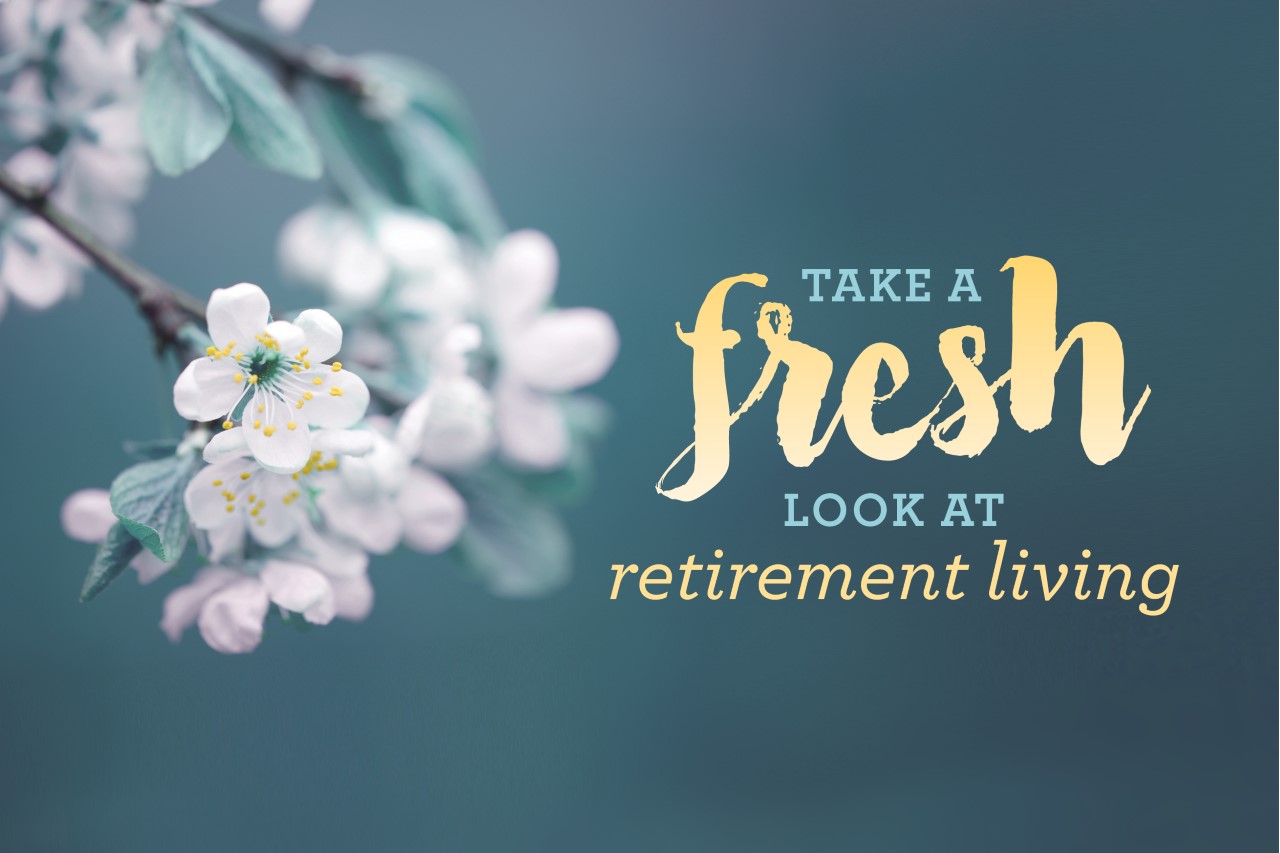 You're Invited! We're hosting introductory presentations to help you learn more about our campus, the lifestyle and advantages of Acts Life Care®. Learn more about in-person and virtual options by clicking below.