For the second year, Azalea Trace has received the highest honor at the prestigious Arc Gateway Crab Cake Cook-off 2021. Competing against the most renown, highly-rated coastal seafood restaurants, Azalea Trace took home the Judge's Choice award for first place, and the ultimate bragging rights to the Pensacola's best crab cake!

“It was awesome to return to this popular contest after 2020,” said Kirstin Bonnell. “I am so proud of Azalea Trace for bringing home first place for the second time in a row!”

Earlier that night, Executive Chef Chas Coxson was confident it was the winning dish. “I knew when I made the tester crab cake there was no way we could lose.”

The Azalea Trace team beat out fifteen other restaurants for the Judge’s Choice, including local favorites such as the Blue Wahoos, The Wine Bar, The District, Pensacola Yacht Club, Scenic Hills Country Club and popular catering companies. 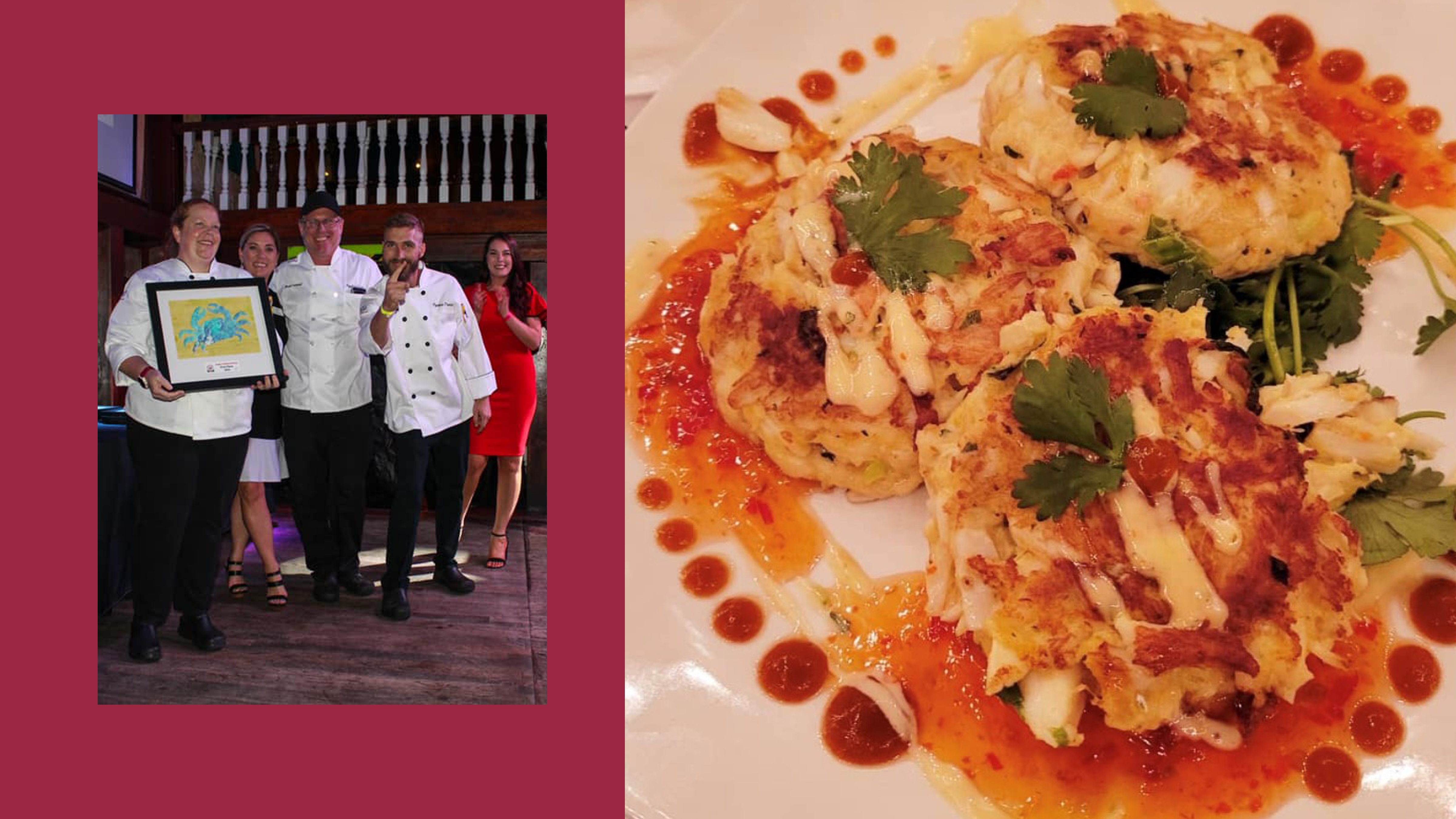