See how Acts continues providing safety and security during the COVID-19 pandemic.

Is Spanish Fort, Alabama a Good Place to Retire?

Spanish Fort is a beautiful coastal town off the Eastern Shore of Mobile Bay. Locals enjoy the best of many worlds located between the sandy Gulf Shores and the bustling city of Mobile, all while still maintaining a small-town, rural vibe. As its name suggests, Spanish Fort maintains a rich history dating back to the 18th century and the Anglo-Spanish War. More recently, Spanish Fort has seen economic growth from the Eastern Shore Centre – an open-air regional shopping complex with many well-known stores.

Hidden Gems of Retiring in Alabama

Many people think of Florida when it comes to tax benefits for retirement; however, Alabama offers many similar advantages and is generally more affordable. The state has one of the nation’s lowest income tax rates with Social Security benefits completely exempt. The overall cost of living is 13 percent below the national average, and healthcare costs are 4.4 percent less for the average retired American couple. Combining the warm weather and rich Southern culture, Alabama has become one of the most attractive places to retire.

'This is Such a Happy Place'

Approximately 42 percent of Spanish Fort’s population is over the age of 45, so naturally, there are plenty of resources catering to seniors. In these uncertain times, it’s as important as ever to plan for life after leaving the workforce. At Westminster Village retirement community, all senior healthcare services are included within the costs. Most importantly, these costs will not increase solely based on if additional care is needed down the road. Transportation to doctors and other medical facilities is also available if needed. As a resident of an Acts Retirement-Life community, you will have the peace of mind knowing your medical and financial needs are taken care of by one of the most trusted names in senior living and care. 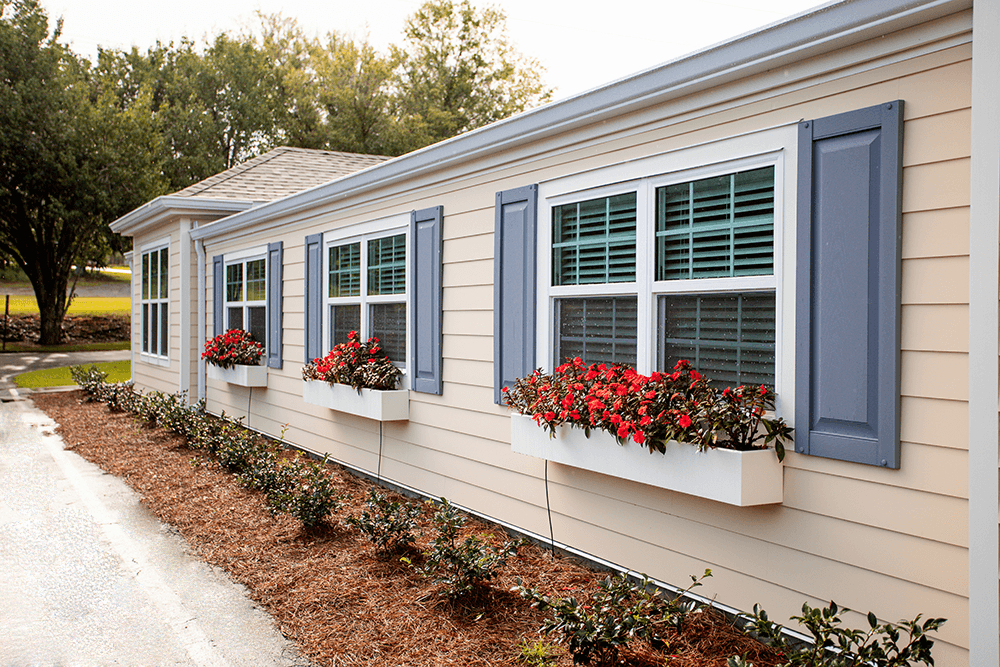 Take a Look at Our New Cottages at Westminster Village!